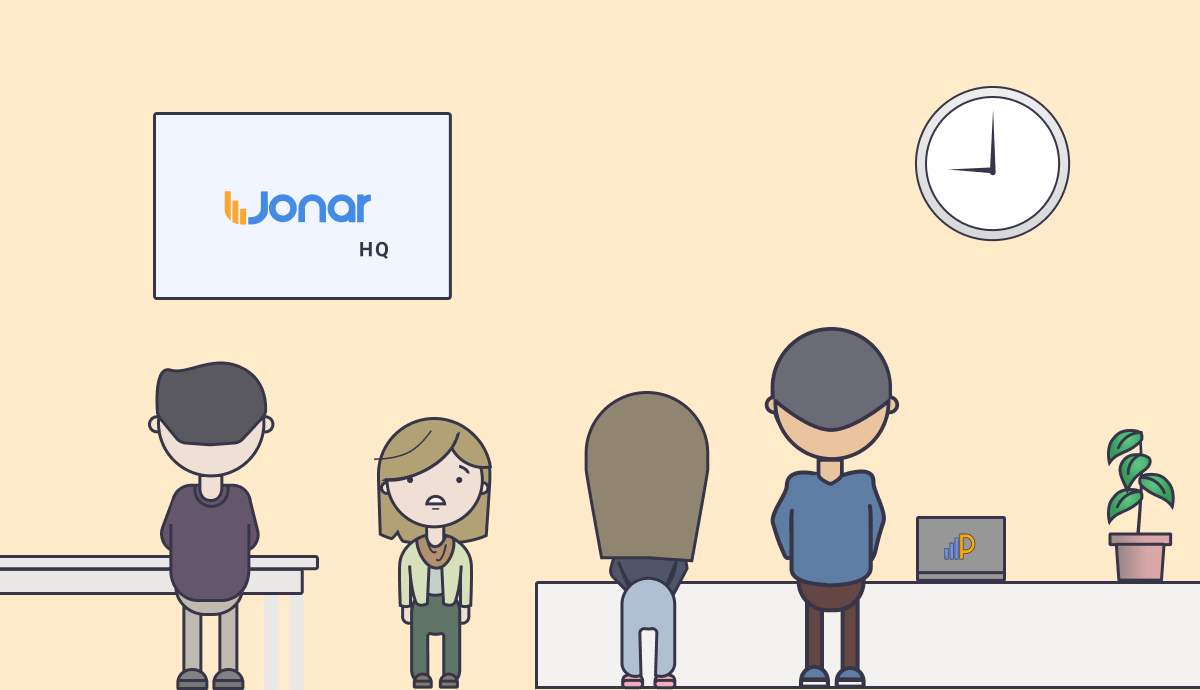 A Beautiful Failure: A Champion’s Mindset

I ran through the presentation more than a million times in my head over the weekend. The presentation did not go according to plan. Now I’m in the kitchen. We’re discussing how poorly the presentation and group activity went (and when I say “we”, I mean “they”). I’m not really taking part. Just listening.

First day back at work after the long weekend. It’s raining. I’ve just finished a presentation on strategic planning for the educational portion of the weekly company meeting. I ran through the presentation more than a million times in my head over the weekend. The presentation did not go according to plan. The subsequent group activity could not have gone any worse either: an utter disaster, from start to finish. I simply did not get the results I was expecting.

Now I’m in the kitchen. Departmental meeting. We’re discussing how poorly the presentation and group activity went (and when I say “we”, I mean “they”). I’m not really taking part. Just listening. But largely trying to stay composed; any utterance is sure to trigger an overwhelming cascade of tears. It’s never easy to talk about, reflect about, or discuss your failures. Some people hide their emotions better than others, but an emotional reaction is inevitable regardless.

It’s been a couple of minutes now. My emotions are calming, my rationale is (conveniently) back from its break, and I’m beginning to realise that everything they’re saying is correct. Yes, the presentation was an utter disaster, but it was a beautiful failure. They’re not criticising me or my presentation. They’re discussing it. They’re talking strategy. They’re talking improvements. This is not something to be upset about. It`s an opportunity to learn and improve.

In her book “The New Psychology of Success”, Carol Dweck discusses a fundamental difference in the way people approach success and failure. This is referred to as a “mindset”. Someone with a fixed mindset believes intelligence and abilities are fixed entities; one is born with a certain amount of it, and not all that much can be done to change that. On the other hand, believing intelligence and abilities can be developed and advanced because the brain can be trained, like a muscle, is characteristic of growth mindsets.

So what does all this mindset jargon mean in terms of success and failure? Essentially, failure, in the eyes of someone with a fixed mindset, is seen in a negative light. Success is contingent upon promoting fixed qualities and defending against qualities that are not actually present. Success is sought to validate and confirm what is already known. Failure is seen as a threat which can ultimately result in losing faith over ones abilities and intelligence. One may give up easier, and failures are rationalized instead of utilized as a learning tool. As an effort to protect their self-esteem, those with such a mindset avoid challenges which present great learning opportunities. Herein lies the mindset paradox; “The greatest threat to success is avoiding failure”.

On the contrary, the age-old saying, “learn from your mistakes” is the epitome of a growth mindset. This is not to say that everyone with a growth mindset necessarily has an open mind, but the belief that basic abilities can be developed through hard work, perseverance, and dedication. Any obstacle is seen as a challenge to be accomplished. Failure, the ultimate challenge, is an opportunity to persevere in trying new strategies and tactics. Failure presents a learning opportunity. Failure is the unsurpassed teacher.

So how is this all relevant to the workplace?  How does mindset shape business practices?

Business Ecosystems: With a fixed mindset, the belief is that there is a finite pool of people who possess prized abilities; resources and the business ecosystem are seen as static. The role of the company consequently becomes a task of identifying, recruiting, and mobilizing the talent so that it can be used in valuable ways.  With a growth mindset, the task of the company shifts towards building relationships which have cyclic effects on increasing returns by “accelerating learning and performance improvement”. This is due to the belief that resources and the business ecosystem are dynamic rather than static.

Talent Management: In having a fixed mindset as a company, there is a great possibility of overlooking the learning potential of current employees. As opposed to utilizing the potential that presents itself in existing employees, there is a risk of devoting too many resources to employees who already have the particular valued qualities, or in recruiting new employees with the desired qualities. With a growth mindset, companies may realise and understand that employees can be developed in ways that improve their performance and expand their skill set. A focus on development yields results that are beneficial to both the individual employees and the company itself.

Relationship Building: Within the roots of a fixed mindset is the concept of absolutes; success and failure seen in absolute terms wherein a win for one means a loss for another. This fosters transactional relationships in which each member’s roles are strictly defined. Such an individualist perspective breeds mistrust and conflict.  Realizing a broader perspective, as in a growth mindset, promotes relationships which aim to improve the performance of all over the individual. In the long run, more valuable relationships are established, facilitating trust, cooperation, and collaboration.

Seeing Setbacks as Useful: With a fixed mindset, setbacks may be seen as obstacles that cannot be overcome. A growth mindset, by definition, offers the ability to use failures and obstacles as opportunities to learn. Setbacks indicate that somewhere, something did not go according to plan. Setbacks thus provide feedback that can be used to determine why the setback occurred, and identify prevention techniques: ways of ensuring they do not occur in the future.

Improving the Quality of Products and Services: Companies with growth mindsets focus on long term growth strategies, as opposed to exerting all efforts on short-term accomplishments. Consequently, a company with a growth outlook may redirect its focus from pure success to finding ways of improving the quality of its products and services. A shift of focus may not result in immediate success, but rather work to set the stage for future successful opportunities.

Avoid Feelings of Superiority: Feelings of worth for those in fixed mindsets are derived from success. With a growth mindset, achievement and success is celebrated, but feelings of worth and superiority are not contingent on success. As a result, companies with an outlook on growth can find inspiration from the success of competitors. No matter who succeeds, all success is an opportunity for learning.

Today’s world is dynamic and constantly changing. Although a growth mindset does not necessarily promise that things will be effortless, the future rests in the hands of those with growth mindsets. That being said, mindsets are changeable; it’ll take a little bit of effort, but even simply knowing that two mindsets exist can set you on track to “thinking and reacting in new ways”.  So “go on failing. Go on. Only next time, try to fail better”.

2. Vermeer, A. 15 Benefits of the Growth Mindset. Alexvermeer.com. Retrieved May 22, 2013, from http://alexvermeer.com/15-benefits-growth-mindset/