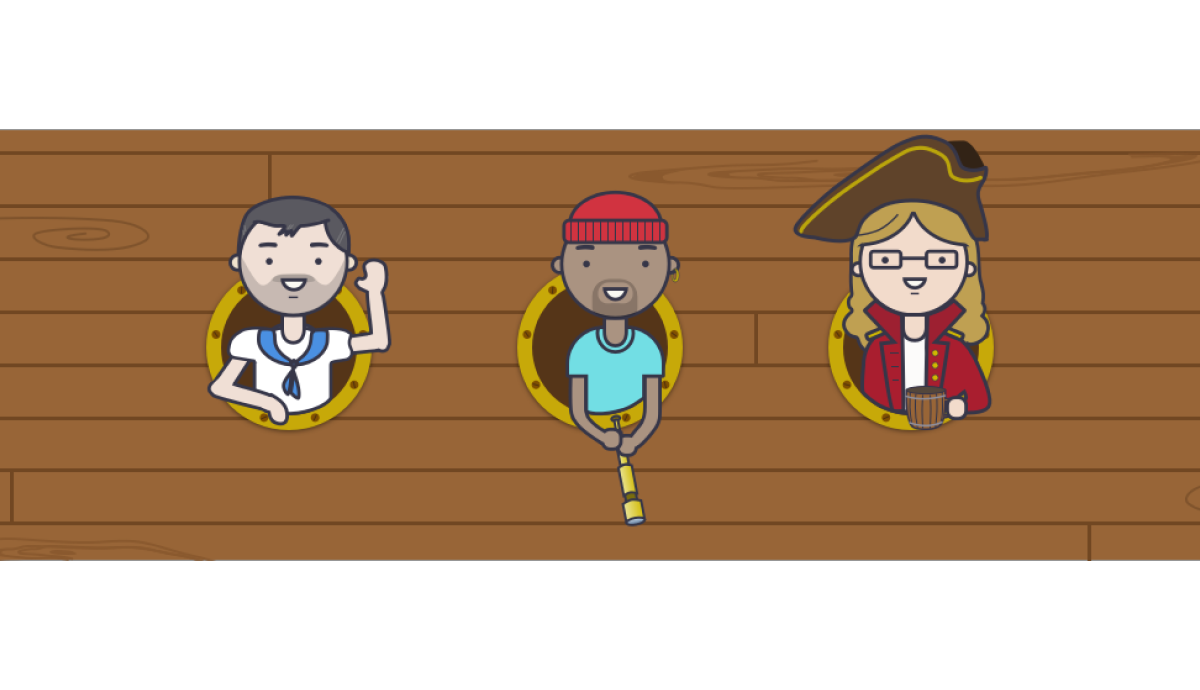 Some months ago — never mind how long precisely — having little or no money in my account, and nothing online of interest to me anymore, I thought I should endeavor to return to the world of the working and the paid. With resumé in hand, often virtually if not literally, I set about seeking my next turn as an office mercenary.

Call me employed male. Some months ago — never mind how long precisely — having little or no money in my account, and nothing online of interest to me anymore, I thought I should endeavor to return to the world of the working and the paid. With resumé in hand, often virtually if not literally, I set about seeking my next turn as an office mercenary.

No stranger to larger enterprises I prepared to once again be relegated to some asbestos-lined recess on a lower deck, ready to row the oars of industry. Despite myself, I dared to dream that this time there would be some gilding to my cage. Mayhap a comfortable bench all to myself, the warmth of sunlight leaking through my cubicle’s planks, or free Friday grog. Fearful of fostering hope, I did my best to silence that part of my mind. There would be no beam of light, I would share my bench with a motley crew of hygiene deniers, and Friday’s grog would be both warm and light.

It was an ordinary day when I came across a peculiar Help Wanted post. While postings are generally indistinguishable from one another, this one exhibited shameless creativity and genuine mirth. I half wondered if I had stumbled onto a joke, but it was simply too exotic a find to ignore. I told myself that there was undoubtedly going to be a catch; the posting, a bright lure. Behind it, undoubtedly some form of unblinking corporate leviathan waiting to consume me, body and soul. I sighed in relief, my world making sense again.

My call for employment was answered, and soon enough, I was invited in for an interview. Navigating through an unfamiliar part of town, I found my source of intrigue: Jonar.

Being used to the dance of dust particles through pulsing fluorescent lighting, I was blinded as soon as I stepped aboard in an onslaught of natural light pouring through large windows. When the shock dissipated, I became fully aware of my other senses. Where was the perpetual smell of stale coffee? The muffled sobs of customer service or the constant wailing of management? Was that laughter I heard instead?

It was then that I met my first member of Jonar’s crew. The welcome was warm and genuine. The smile wide and sincere. The handshake firm and free of dampness. I felt an unfamiliar tremor of hope ripple through me once again. More of the crew joined us and we spoke at some length. They all shared the same favorable disposition. ‘Tis a cult, I mused. I reminded myself to kindly refuse any offers of fruit punch, tropical or otherwise. The offer to join their crew came a few days later, and with genuine delight, I accepted.

All hands on deck

My first week with Jonar was a blur of activity. While there was the standard slew of PowerPoint presentations, tutorials, and HR forms to complete, I remarked how much emphasis was placed on individual introductions to the rest of the crew. Exchanging names, I was privy to a host of trivia and tales about each person I met. To associate a name with just a simple nod and handshake is a challenge, but to forget someone who’s just come back from swimming with dolphins is nearly impossible.

Having seen my fair share of animosity, infighting, and mutiny over the years, I knew well that lumping bodies together under the same deck doesn’t automatically turn them into a crew. Stresses, hardships, and successes can split a unity into rival gangs of ‘us’ and ‘them’. The team at Jonar would not leave this up to chance. My first Tuesday morning onboard, there was a call for all hands on deck. Finding myself shoulder to shoulder with my mates, we took stock of our voyage thus far; knowing where we were going was both reassuring and helpful. After all, as good sailors know, it’s hard to know where you’re going if you don’t know where you are.

The Captain & his crew of equals

The first-mate and her trusted right-hand woman would occasionally introduce us to games of skill and chance (all in the aim of team building). The emphasis wasn’t on who won but rather, by creating teams of individuals who might never cross paths on a normal day. We were reminded that each of us was a ‘who’ and not a ‘what’ limited to our role. Present for all this was the Captain who strode comfortably amongst the crew. Parallel to his efforts to keep the ship afloat, he was seemingly doing his best to pass on the lessons he himself had learned. If knowledge is a buried treasure, he was not only sharing the map with everyone but helping them dig, too.

I still have moments where I doubt what I’ve seen here. I keep waiting for some unseen catch to manifest itself or to wake up to cold waters thought left behind. Still, slowly but surely, the enthusiasm of my new mates is overtaking me. No longer preoccupied with what ship I’ll next call home, I’m instead eager to take part in the voyages here with this crew. Certainly, it won’t all be smooth sailing; there are plenty of uncharted waters ahead. Yet, undaunted, everyone here has their eyes firmly on the horizon. It’ll still take some time to fully find my new bearings but I’ve never been more motivated to prove that old sea dogs can learn new tricks.